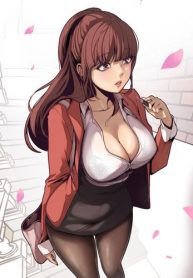 Ho-Seung, an unpopular office worker who works for one of the largest corporations in Korea, is crouched over like a sinner because he was accused of setting up a camera in the women’s bathroom. In the end, however, he was proven to be innocent. Then one day, he was suddenly notified of his reassignment by the team manager. It seemed that she was victorious, until…